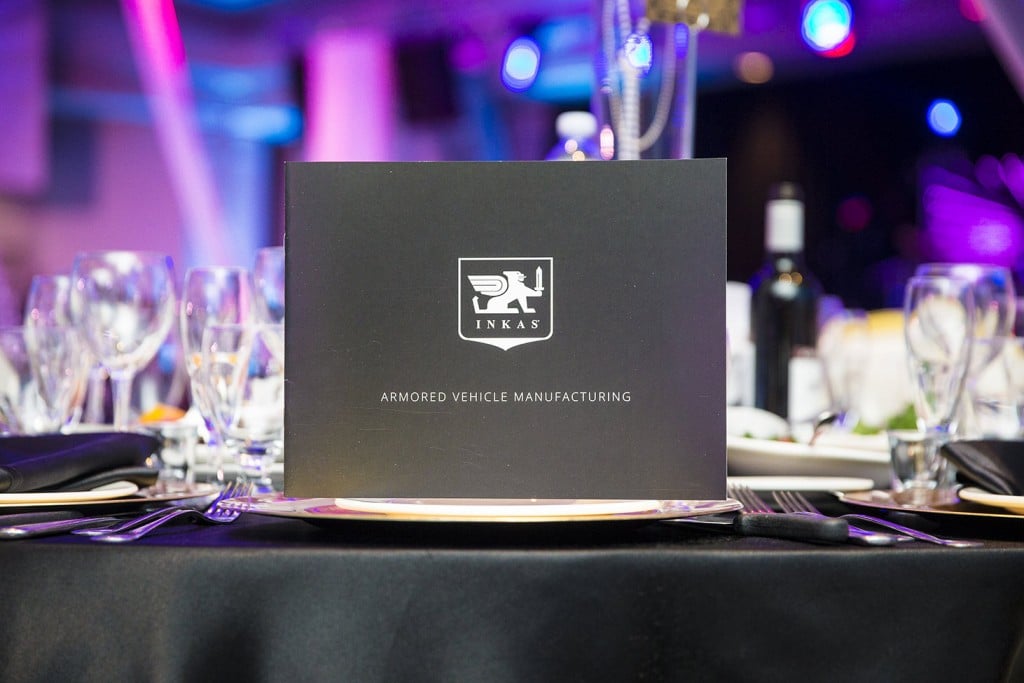 INKAS® Group of Companies is celebrating its anniversary as a leading provider of integrated security solutions. On Saturday, February 27th, more than 350 guests, including INKAS® employees, clients and partners, representatives of the financial sector, governments, embassies and diplomatic missions as well as industry leaders gathered to celebrate the company’s 20th milestone year. Extensively investing in research and development, INKAS® has built a reputation as an innovative security industry leader. Today it continues to pioneer new technologies and products to assure security for people, as well as for vehicles, financial transactions and buildings.

“While other companies in our industry have been closing down, we have remained strong throughout challenges. We have not ceased operations or reduced our workforce but have been expanding instead,” says David Khazanski, CEO, INKAS® Group of Companies. “We are particularly proud of our diligent and talented employees who have always been at the core of our success. Today we are here to pay a special tribute to them, as well as to our loyal clients and business partners for their trust and contribution to our strength, continued growth and development.”

The event took place in the lavishly decorated Riviera Parque Banquet Hall in Vaughan where the guests enjoyed a night of live music, acrobatic performances, sound and light shows, orchestral accompaniment and dancing. Throughout the night, six bands were playing live music of different genres and styles featuring tribute acts to various artists.

The Employee of the Year winners were announced during the night in recognition of their outstanding efforts. In addition, each division manager presented the 2015 performance results and plans for the year ahead. 2015 was a remarkable year of business expansion for the company. INKAS® established new manufacturing facilities in different regions as well as acquired several companies around the globe. Other impressive results include the grand opening of a new facility and showroom in Toronto; expansion of INKAS® Security services into the Ottawa region; a new line of models, including the first-ever armored 2016 Mercedes-Maybach S600 and ten new additions to INKAS® limousine line.

INKAS® has grown to over two hundred employees and several offices all over the world. The INKAS-built and armored vehicles have been successfully protecting and saving lives of officers and civilians all over the globe. Over the past years, the company has been actively developing its own technologies to attain higher efficiency.

Today INKAS® is steadily strengthening its position and gaining industry leadership through implementation of innovative production methods, technologies and practices. 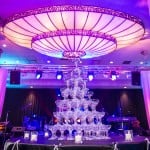 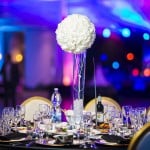 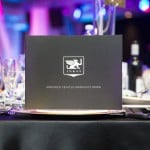 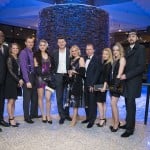 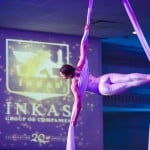 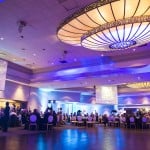 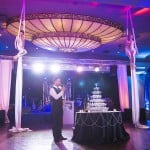 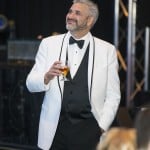 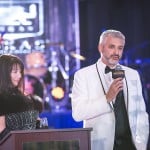 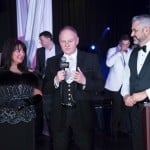 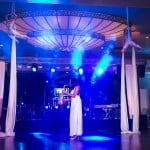 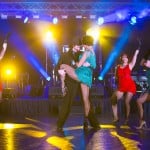 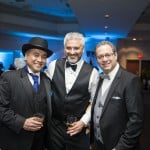 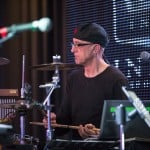 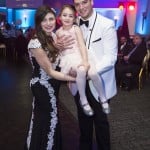 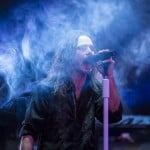 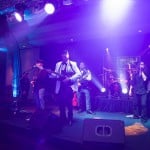 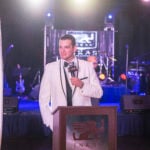