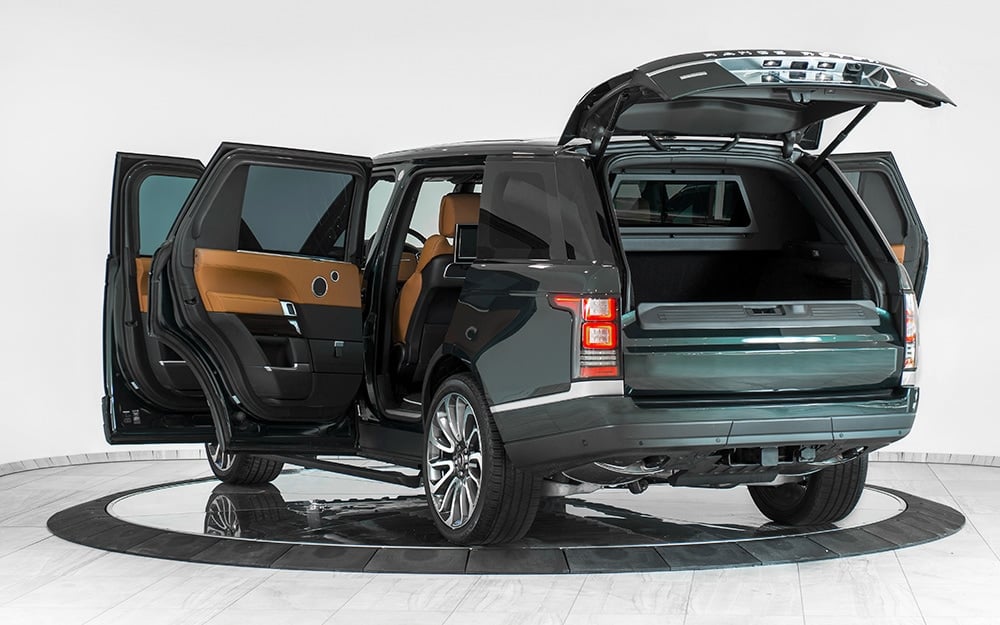 Theodore Roosevelt was an early adopter of the armored vehicle. He rode an armored car flanked by police officers on motorbikes. You might put the turning point at 1933, when bullets whizzed past Roosevelt as he delivered a speech from the back of an open car. After this event, the Secret Service embarked on a plan to redesign presidential travel.

By the 1940s, Roosevelt sped through cities in a limo nicknamed the Sunshine, specially outfitted with a siren, a bomb-proof undercarriage and a bulletproof windshield.

Armored vehicles are not a status symbol or something people buy simply to show off. Armored car companies receive several cars a year to fix after they have been bombed, shot or rammed.

In conflict areas where the law force has limited power, any crazed or vengeful person can pick up a gun and go on a killing raid. Protect yourself on the road with one of INKAS® high performing armored vehicles.